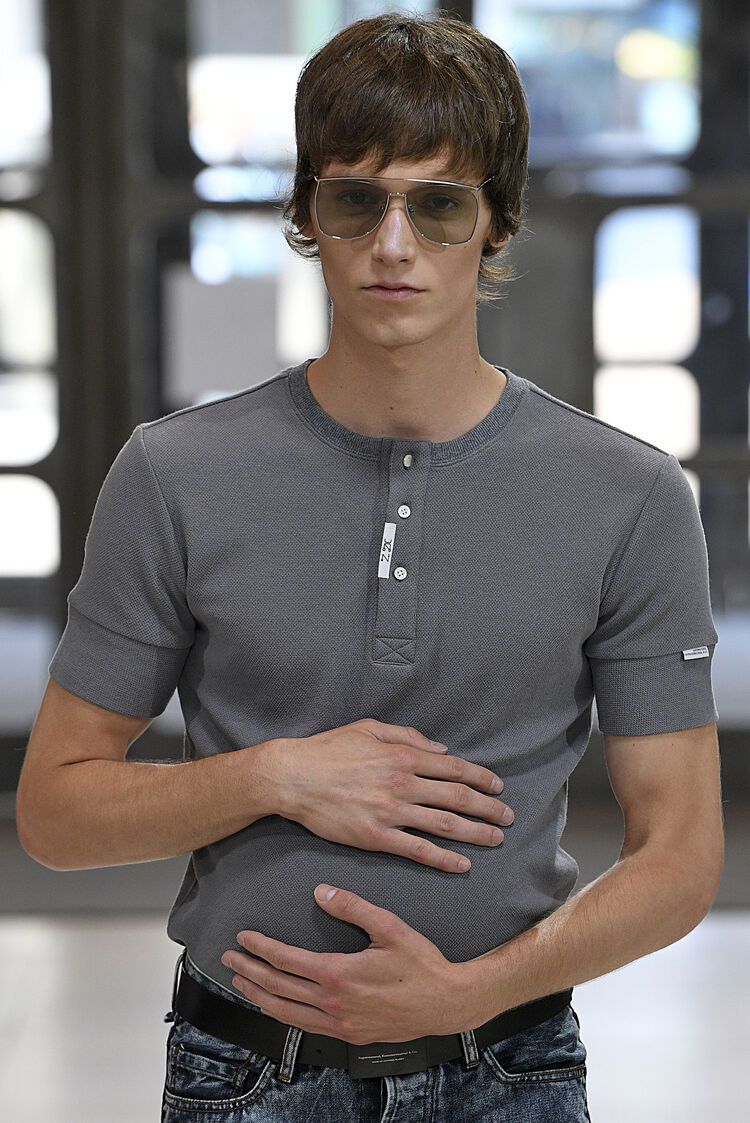 The moment comes on the heels of brands like Eckhaus Latta, Glossier and Opening Ceremony featuring very pregnant models on the runway or in their ad campaigns.

In Xander Zhou's show, the models sported fitted T-shirts and some crop tops, showing off the prosthetic bellies strapped to their bodies. At least one model wore a shirt that read "New World Baby." 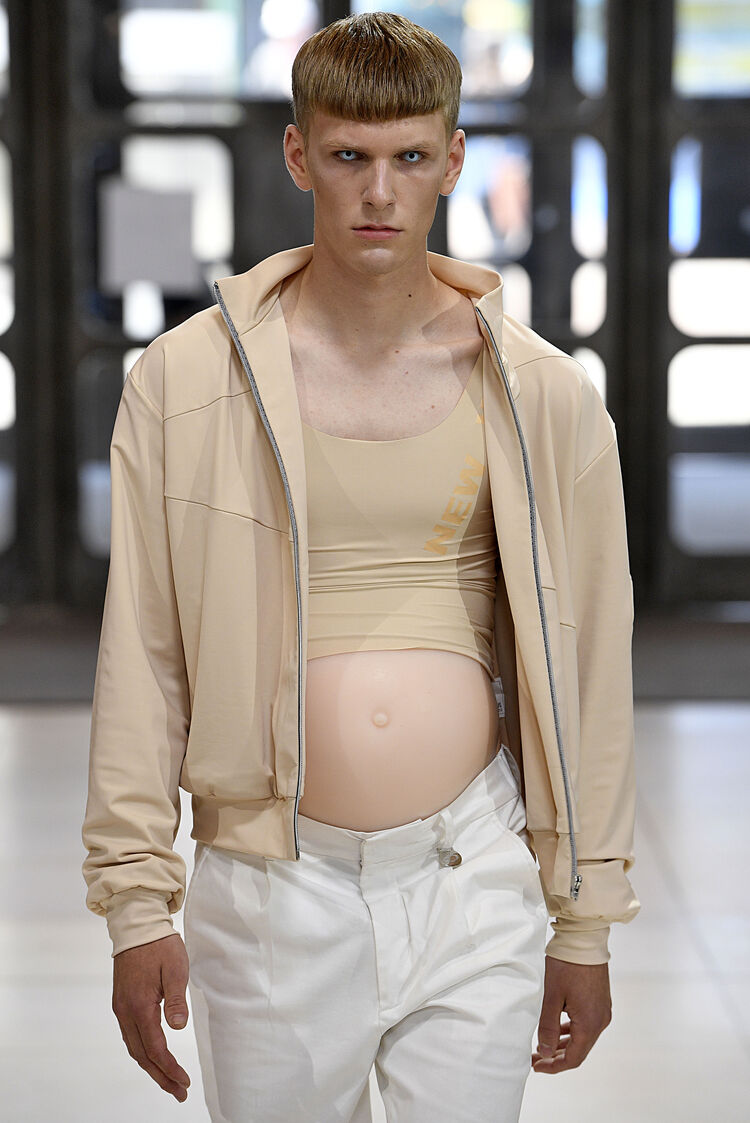 Naturally, the internet had opinions on the trend.

“Hope they also have to wear stretch marks for the several shows and get paid 75 cents on the dollar. #Thisisjuststupid,” one user wrote, while another added: “I'll just keep eating Pizza, it's cheaper.”